Bedroom Savings up to 40% Off* 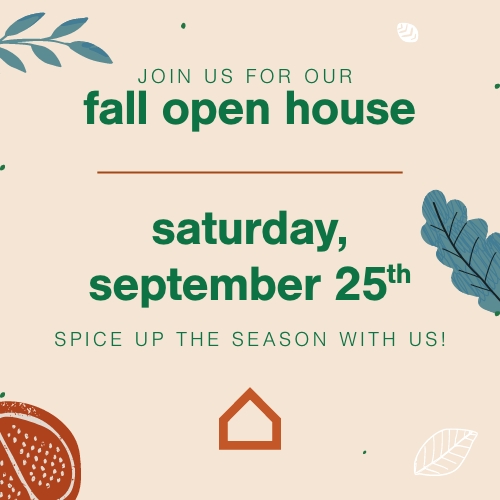 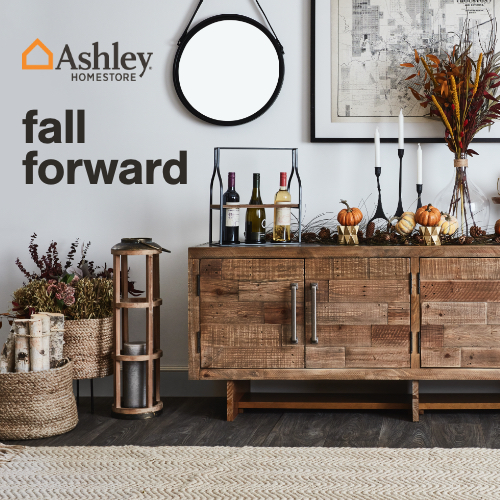 I just purchased my home furniture from Asheley's and I was impressed with the level of professionalism, kindness and knowledge from Rose. I had family visiting few days before the furniture was originally scheduled to be delivered and she arranged so that my furniture would be installed and ready before they arrived so that my family could enjoy it. Thank you again, Rose! Many thanks also to David, the sales professional who helped me with all aspects of the purchase process.

I called the Millenia Plaza Way store today from Pennsylvania and Emery Milton ended up becoming my sales person. He was able to answer all my questions and was very personable and knowledgeable. We ended up having a wonderful chat and later my daughter went to the store and met with Emery he was just as wonderful in person as he was on the phone. By the time my daughter left she was a happy customer and so was I.

Very friendly staff. Thank you Giancarlo for all your help.

Gino was very professional and helpful. He was able to answer all our questions and helped match several pieces of furniture together.

It’s really sucks at communicating and congratulations. Been waiting for my barroom Delivery for 2months and still don’t know when and how I am getting my stuff .

Waited months for the couch I ordered and then it was the wrong color when they delivered it. They told me I would have to wait months again if I wanted the correct color because "other people bought it before me" even though I ordered this color before they did. Placed another order for an item online last month. I got a notice that it was delivered but never received the item. I have called the customer service line 3 TIMES now and each time they have told me that it is getting resolved. But then the next time I call they tell me that no one actually worked on anything or put anything through to resolve my issue.

If I could give 0 stars, I would. Abraham, the “manager” was dismissive and rude. Would NOT go back to this location. The one on Osceola parkway is better.

I recently moved and needed some new furniture and of all the places I've been this store has been the WORST experience. We went there in June, and were told our sideboard would arrive mid-July - that's fine. Come mid-July there are no updates. The Ashley website is horrible, and if you buy something from a "Homestore" you can't get updates online, you have to contact the store. I call the store, and no one picks up (no one ever picks up the phone here) get transferred to corporate customer service that tells me August. I finally get hold of my sales rep and he says September. It's now September and I get a call from Ashley corporate saying it's now going to be another month. On the phone now attempting to get a refund, but we'll see how that goes. Seriously, just go to Ikea, West Elm, like literally anywhere else.

I would give a negative review if I could. DO NOT BUY HERE. I purchased a couch in early April, was told it would be delivered early May, then late May, then mid July. I come to find out last week it has been pushed again to August 5th. Get this - on Monday they tell me it was pushed to August 12 and then later that day on August 16. I just got a response from my BBB complaint saying mid September and mid October for a piece. I was lied to by a sales rep and a sales manager, they admitted it and did not care. It's now been 3+ months of waiting for this couch and they are telling me to wait another 2 months. This is a couch my wife and I fell in love with, and we have patiently waited that long and dont get that time back. Not to my mention the uncomfortable small couch Ashley has given us to wait. I would run away as fast as you can and avoid this nightmare. Update 09/05: I have not yet received my couch. They told me October 20th and I just spoke to them and they said possibly early November, and today they said December! You can't make this stuff up! We have been 5 months now invested in this. Stay away from Ashley and dont spend your money here. No one in 5 months has actually care or helped.

Run away! They lie about delivery dates! . It's been 5 months of being lied to, false hope, money lost (I've paid the full amount and could have invested the money for 5 months ~$1,000 profit lost), hours on calls with escalations, the local store not answering, constantly asking my boss to leave work early to go talk to someone, losing time at work, and wear on tear on my car. Did I mention the stress/anger/emotional exercise of this nonsense? It's been 5 months since my husband and I bought our couch and the company does nothing to help financially compensate or ensure delivery. First Piece A was missing, then piece A arrives but now B is missing. Go across the street to City.

STAY AWAY. ITS BEEN 5 MONTHS AND I have to wait another 2 at least for my couch. They refuse to give more financial compensation. Take your labor day money somewhere else. I've been fighting for months and no progress. The sales staff and manager lied to me (see photos) about delivery date. Don't even step in.

I would stay away as much as possible from this store. Purchased my couch early April, was told o. My invoice I would get it early May. Delayed multiple times, it's now September and no couch. They are now saying early November. Either one piece is missing and then next time it's there but then another piece is missing. 5 months invested in this couch, countless phone calls, costs to the store. Don't let Ashley be an option for you.

The customer services at The store it’s absolutely horrendous. There is an issue with my parents order and I contacted the manager Rose at the store and they left me waiting for 1:45 min on the line and she never came to the phone. They over promise and don’t take care of their customers. Needless to say I am never buying at this store again.

Explicitly lied to me about delivery dates.

I’m not one to write reviews, but after months of dealing with them I feel I should warn others. Do not waste your time with this store, let alone with this company. The headache is just not worth it. Over promises and under delivers. Completely ghosted by them all together while we are still missing items. Impossible to get ahold of. Save yourself and take your business literally anywhere else.

DO NOT BUY FROM THIS STORE - I beg you as a frustrated and exhausted (former) customer. My boyfriend and I purchased a dining room table at the beginning of July. We were told that delivery would take two weeks. I received an update that we would receive the table on August 10th...then I got an email saying we could have it earlier. I selected an option to get it a couple of days earlier. When the delivery company arrived, they had the chairs but not the table. They said someone from the store was supposed to have called me; however, they did not. The delivery team then returned a few days later for the table; however, were an hour and a half after the delivery window without any notice and had the table and legs but no hardware to put it together. I was told I was going to get a call to reschedule; however, never did. When I received an email saying Ashley could redeliver the table today, I was pumped. Finally...my table would get here. Unfortunately, when I checked the website, my delivery could not be tracked. After speaking with Jean, an online agent, they said that the delivery company contacted me on 8/14; however, I have no voicemails and no calls from anyone outside of my contact list. They then said the table was backordered until September 11th and there was nothing they could do. When I said I wanted to return the chairs, they said I had 72 hours from after it was delivered to return. I don't have the entire set and won't be getting it for a month from now. After asking if there was anyone else I could speak to to save a future customer and not cancel the other things my boyfriend and I ordered, Jean refused to help or see if anything else could be done and instead told me to "try to have a nice day". There are a TON of better furniture stores in Orlando that have more reliable delivery service. PLEASE do not make the same mistake we did and select someplace else. (And honestly, this isn't even counting the other issues I've had with Ashley's online ordering and delivery service where the couch I ordered wasn't put together and instead dumped in my living room for me to put together and get rid of the packing materials. It took me about 2 months to get a refund for the delivery service on that one and SEVERAL phone calls)