Here at the Ashley in Wesley Chapel, Florida, we serve the great community of Tampa and the surrounding area, and we believe that your house is much more than just a dwelling. You’re creating a home filled with family and friends, and building life-long memories along the way! This is what inspires us to help you furnish and decorate your home with our unmatched customer service and large furniture selection . We have been your go-to furniture and mattress store in Wesley Chapel since 2007. Our dedicated and experienced Store Manager, Frank Pina, has built a team that is committed to being your trusted home partner. At the Wesley Chapel Ashley in Tampa, FL, we are not only thankful to celebrate your home with you, but we are also dedicated to charitable work with the Hope to Dream Foundation. You can find us off of Route 56 and Route 275. For those of you on a tight schedule, the best time to avoid the crowd is in the mornings around 11:00 A.M. We look forward to being the furniture store that helps you fill your home with memories, and hope to see you soon! 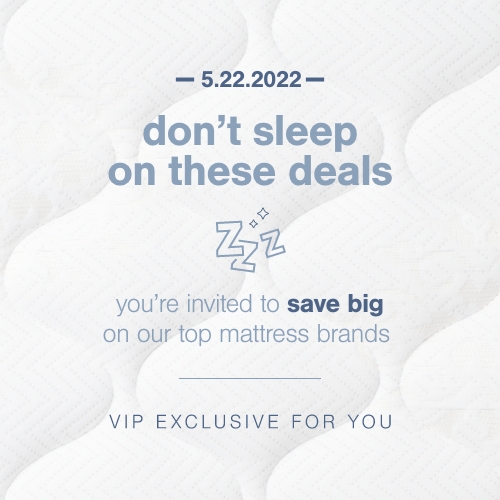 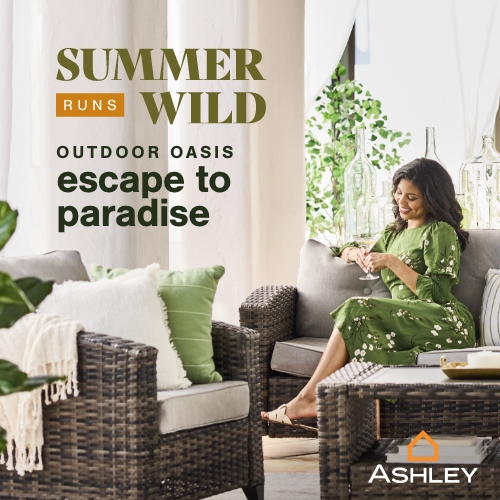 Do not use Ashley Furniture! This is a huge huge huge warning to all. I have been using Ashley Furniture for many years, starting in 2009. Since than, I have purchased countless bedroom and living room furniture sets. This last time set me off and after looking at all the reviews of this store, I regret my recent purchase. I ordered a Queen Bedroom Canopy set with 2 dressers & 2 Living Room Couches for approximately $1800 back in February 2022. When I made the order online, something occurred where I was unable to complete the transaction. I had to call the store and a specific saleswoman helped me. Her name is doreen and if anyone has shopped here recently, you will know who she is. I gave her the online code for both sets of furniture and she told me they would arrive to install everything at a recent date. Well, she made it clear the $129 special to install my furniture was disqualified from that pricing, so I was like "whatever". She implied the furniture pieces would all arrive at separate times, which is unprofessional if you ask me. They were all in stock and available to be immediately shipped. The delivery drivers showed up a week later and only delivered one couch and a mattress in a box. I was hot and upset and the drivers could care less. I called customer service and they were no help, but i was able to get a hold of dispatch and I was told the sales person Doreen did not order by 2nd couch. Soooo, I called the Wesley Chapel store and nobody would answer the phone. I took it upon myself to drive down to the store and low and behold, ms doreen was there. She remembered the sale and apologized over and over and over to a point I nearly cancelled everything. She realized the couch wasn't ordered correctly and she again charged me for the one couch, which was part of the sale. This means she charged me full price and I was overcharged for the separate pieces. Good sales tactic! I went ahead and bought the couch and that was the end of it. UPS was responsible for sending the bedroom set and they were right on cue a few days after my recent store visit for my 2nd couch. Upon bringing the 80 lb boxes into my apartment, I began constructing the pieces of furniture for the bedroom. Immediately i notices the boxed were damaged and after opening everything, I noticed drawers were damaged as well. Since I was already stuck, I put them all together in 3 hours. Guess what? They sent me the wrong sized canopy bed and mattress. The measurements were that of a full bed and I was upset. I paid for a queen bed and mattress and I know exactly who was at fault. On my paperwork, it specifically states I ordered a Queen set, but they sent the wrong furniture. I immediately called the 800 # and they were no help. I told them I wanted Ashley Furniture to pick up all of the furniture and they refused. The told me I already had assembled everything and that 3 days had passed since I bought the furniture. Scam alert!!! Look at all the bad reviews on here! I have since sent my complaint to the BBB and now I am sending this to the the State's Attorney's office. This company is taking advantage of people in the state of Florida and I have had enough. I have the clout to push this farther and I won't stop until I am fully refunded and they take their bad furniture back. I have been stuck with broken furniture for several months now. One of my couches has a broken foot and I am in possession of incorrect and damaged junk from Ashley Furniture. To be continued.

I purchased a rocker recliner on 10/20/2021 from Ashley Furniture HomeStore . Chair OK, until 6 weeks later I started to have a back ache. Looked at chair seat and it had sunk 3 inch on one side. Called Ashley Customer Service and they sent out a new cushion and scheduled a Tech to come out and fix chair. Tech came on 12/11/2021 and repaired chair. Six weeks later same problem. Tech came on 02/03/2022 and said it was a customer usage problem. Called Ashley Customer Service to send another tech to fix problem. Tech came on 03/02/2022 could not fix chair said it was a manufacture problem. Many calls and chats with Ashley Customer Service later they said Ashley would replace chair. Not an option as this was my, one and only purchase with Ashley and getting another chair from them was not acceptable. I wanted a refund. Agent said refund policy was only given within 3 days of purchase. Escalated and they agreed to a refund. I would receive it in 7 to 10 business days. No refund came. Called Ashley Customer Service and they said refund had to be approved by Store I purchased chair from. On 04/29/2022 called store and manager said they would not do refund. I am stuck with a defective chair and out of option with Ashley Furniture. Jerry Guy

Jasmine at Ashley’s Furniture in Wesley Chapel was very helpful ! I have been to this store several times because I ordered furniture since September and I have not gotten any update I was told back in March that someone would call me back the next day and no one ever did , so yesterday on Mother’s Day I went up there to cancel my order . I also had a previous order that was suppose to be credited to me since February and I’m still being build for it but was told by a previous representative that it would take two billing cycles to be credited to my account and this month would be the third month . However ,Jasmine looked the order up and realize it was never canceled she stated she would follow up with corporate to have it canceled for me she was also able to get me refunded for the items I already paid for . I feel Jasmine was the most responsive with my order and getting me refunded ..

HORRIBLE EXPERIENCE WITH ASHLEY FURNITURE HOMESTORE in Wesley Chapel. We have purchased a variety of furniture from them in the past but we have been very patient with their quality and lenient with their customer service until now. We purchased 2 pieces of furniture with the information told to by the representative at the store that we would get a call about scheduling our delivery date and we agreed to it and paid in full. Later we got a call from customer service to pick a delivery date and we did. When we called to check whether they can deliver them earlier we were told that as our delivery date was a few weeks out, they gave the furniture to the next customer in line. We were SHOCKED 😳. This is highly unacceptable. Especially when we have paid for the furniture in advance and there was no sense of communication on behalf of this store. DO NOT BUY any furniture from this store ever. It’s a mismanaged business. The store, customer service and warehouse have broken links and poor thing - customers are suffering. We got a refund and walked out of the store. NEVER AGAIN.

Wow. Great deals and helpful when I needed it