In-stock and Ready to Deliver! - Up to 50% Off*
Shop Now
Save up to $120 on Select Outdoor Coffee Tables with purchase of select outdoor seating - Online Only!
Shop Now
Quick & Free Shipping on Furniture + Decor!
Shop Now

Save up to $120 on Select Outdoor Coffee Tables with purchase of select outdoor seating - Online Only!

Great style doesn't have to be expensive! Ashley cuts out the middle man by building, transporting, and selling its own great furniture. This allows us to bring stylish furniture, created by the #1 furniture company in the world, to the people of Murfreesboro, Tennessee at a price that other companies cannot compete with. Ashley has exclusive agreements with premium bedding companies like Tempur-Pedic, Sealy, and Stearns & Foster. We sell the best mattresses in the world, with incredible incentives and financing terms that ensures that the customer leaves with the best deal possible! You can find us on N Thompson Ln, next to Sportsman’s Warehouse. We look forward to being the furniture store that helps you fill your home with memories, and hope to see you soon! 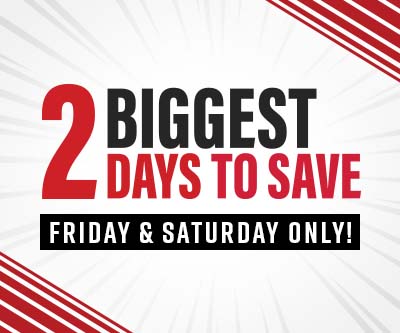 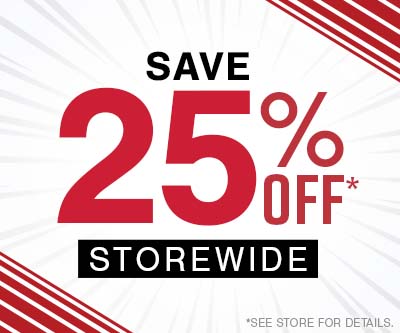 THIS IS FOR THE MURFREESBORO, TN LOCATION ONLY If I could leave less than 1 star I would. In February My son and new wife bought a piece of furniture from the Ashley Store in Murfreesboro, TN. At my encouragement they spent $10,000 because I told them Ashley would provide great quality and customer service. 2 months after receiving the furniture a leg broke off. They started calling immediately trying to get someone to come out and repair it. For the last 3 1/2 months they have been given a total run around. Numerous phone calls were made to the store and even 3 trips in the store trying to get this resolved. We have spent hours on hold only to be told that we needed to call yet another number. Finally today I have had enough! I felt like my kids were being taken advantage of so I called and spoke with a manager. That manager told me that they could not guarantee their furniture more than 72 hours and that she could not even put in a service request because it "wasn't her department" . I was told that once you purchase from them they have no responsibilty as to the quality of the furniture and that I would have to take it up with the manufacture. She was hateful and non caring. She even told me that she wasn't the one that made the furniture or sold it so it wasn't her problem. If she is the manager then Yes it is very much her problem. While waiting for hours on hold I was subjected to continuous claims of how great their customer service is but in reality it is the absolute worst I have ever experienced. I do not recommend that anyone ever buy anything from the Murfreesboro, Tn location. We did not purchase from the Manufacture We purchased from Ashley and that is who should make this right. This broke 2 months after purchase not a year or longer and if Ashley Furniture can not stand behind their products more than 72 hours then they need to shut their doors.

I purchased a bedroom set around May 10, 2022. When it was delivered, I noticed the drawers were leaning from the left. I was instructed to call in to the store or use the agent chat to set up a request. That was completed within the 72 hour requirement. I was told I would receive a call. That call never came and I called in to see what was wrong. I was told the workorder had been canceled and again told I would receive a call. That call didn't happen. I went into the store where I was passed between employees who told me they were too busy to help. After around 30 minutes in the store I was given a piece of paper showing July 29th they would be out to assess the situation. I called the store around 2 and was told I was no longer on the schedule. When I questioned it, I was then told they could not help me and hung up the phone. I still have not been contacted with a resolution or an appointment. I would not recommend a purchase based on my experience.

Great experience overall. I truly appreciate the information and assistance provided by the sales associate ( Katie). I will return again to furnish the remaining areas of my home.

Buyer Beware: After paying $4,000 up front, 5 months later 2 of 6 pieces were finally ready to be delivered, and these 2 pieces were promised at 6 weeks. After an additional 2 week wait to get a delivery date, I chose to rely on Ashley's real time tracking app. First thing in the morning the delivery was to arrive at 1:00, then delayed until 1:45, then delayed to 2:15, then 3:30. At 2:30 I went into my yard to do some work for 30 min. I didn't take my phone because it's summer, I live in the south and it would overheat and shut down in 5 min. At 3:00 I came back inside to see a text telling me the delivery person was at my door at 2:36, almost and hour earlier than what the app said AND 6 min after the message saying the would arrive at 3:30! I called customer service to ask if they could turn around. A very rude person said you get once chance a day, they weren't coming back. I explained how I relied on THEIR tracking app and could they please make an exception, his response, "That was your mistake, the app isn't reliable." Really? I called the store and the manager very unapologetically said I could reschedule, but I would still be charged for today's delivery as well as the second attempt. With great frustration I cancelled the entire order, but they are still charging the fee for the missed delivery, I paid up front, I can't stop them. So Ashley gets all your money upfront, gives you unrealistic delivery windows, lures you into using a useless app and can charge double for delivery. My message to Ashley Furniture is take a down payment, don't tell customers they will have furniture in 6 weeks and make them wait 5 months. And take down your useless app!!! I'm done with them.