Great style doesn't have to be expensive! Ashley HomeStore cuts out the middle man by building, transporting, and selling its own great furniture. This allows us to bring stylish furniture, created by the #1 furniture company in the world, to the people of Lubbock, TX at a price that other companies cannot compete with. Ashley HomeStore has exclusive agreements with premium bedding companies like Tempur-Pedic, Sealy, and Stearns & Foster. We sell the best mattresses in the world, with incredible incentives and financing terms that ensures that the customer leaves with the best deal possible! You can find us on Frankford Ave, behind Lowe's Home Improvement. We look forward to being the furniture store that helps you fill your home with memories, and hope to see you soon! 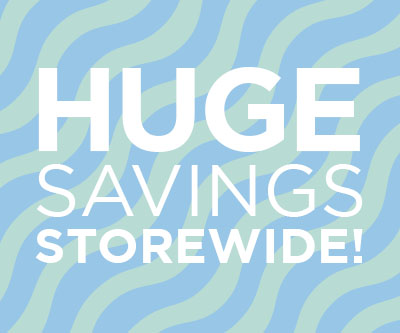 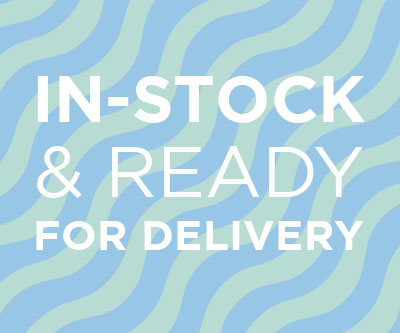 Worst experience. I’ve ordered a couch and dining room set now and both purchases were awful. Couch took 7 months to come in, then the dining room set was promised to be available in 3 weeks. It took 4 months, then it was destroyed from shipping, had to re order, and now 8 months from originally ordering we have the new set and the new table is also damaged. Currently trying to get a new table and I’m sure it will take another 6 months to a year to get it. Do not shop here.

We just left the store and the guy who “helped” us was rude. We went in wanting a sleeper sectional And he showed me couches with a mattress. I told him I don’t want one with a mattress but one with a pull out that has cushions and storage. He then got rude and told me he showed me one online and I didn’t like it. And that his offer is only good for the mattress pullout. We said we’d think about it and come back but he was pushy and said he needed to make a sale. Which he didn’t even show me one on his computer to begin with. I then showed him a video of what I’m talking about because he kept saying he didn’t know what I was talking about. He then asked if I already ordered that online? I said no that’s why we’re here looking locally. He said good luck and walked off. THAT is probably why he isn’t selling anything cuz he’s rude and condescending to customers. Try not to be rude next time and actually help maybe you’ll get a sale.

My husband I purchased a few different pieces of furniture a couple weeks ago. We had a good experience in store, but everything after the purchase just keeps going downhill and has been terrible. We were told all the couch and bedroom set furniture would be delivered all together, but that hasn’t been the case. I get that the past couldn’t of years have been crazy and long wait times for delivery can’t always be helped, but the quality of the delivery service and after purchase customer service needs some major work. The delivery guys showed up to our house with every piece of our bed frame except the headboard and we were told they couldn’t put it together until the headboard was delivered at an unknown later date. The bed frame was left in pieces all over the place in our bedroom to just figure out where to put until the rest could be delivered. It was not communicated at all that the entire bed would not be delivered. So now we are still sleeping on a mattress on the floor due to extremely bad communication on when we would receive the bed frame. We honestly would have purchased elsewhere if we hadn’t been told it was going to be delivered. We tried calling the salesman who we purchased everything from and were told that he would look into the situation and get back to us, but we were blown off and never got a call back. Once we just contacted customer service on our own we were told that the bed frame order was not placed correctly in the first place, which was the cause for everything being delivered in pieces. Our other issue with the delivery service was the fact that the couch was put together and just left in our living room in front of our back door and in a crazy position after my husband asked if they could place the couch in a certain spot in the living room when putting it together. I was always told that when you pay for delivery it was supposed to be put together and placed in the spot desired due to the bulk ones/heaviness of the items. My husband had to ask twice for the employee’s to fix where they were just leaving the couch because we couldn’t even open our back door at all with it being directly in front of it, and I physically couldn’t help him move the entire couch due to just having a baby recently. Finally, we were told that the tv stand we ordered would be delivered the same day as the rest of our furniture by the salesman. Apparently it was actually going to be months before we are going to receive it after getting a call from customer service and were told that the salesman should have told us it was going to be a while. It has just been an overall terrible after purchase experience so far. It seems like Everything is great and promises are made when in store with the salesman’s but the follow through of the good customer service/delivery experience is severely lacking. I won’t be purchasing from Ashley again in the future.

This was my worst experience I would never ever shop at any Ashley's store again. They took a year to deliver. The worst place to shop. Be careful with these guys

The workers are very pushy and vultures when you shop. The furniture looks ok, but is made in India and Vietnam.